A summary of the Clean Water Act as we celebrate 50 years!

The Clean Water Act is likely to be in the news throughout 2022, because this landmark legislation is turning 50 years old. Over the last 50 years, the Clean Water Act has been a tool for cleaning up waterways across the United States including in our very own Anacostia watershed. 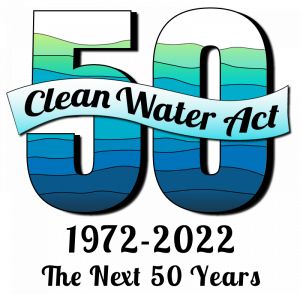 What is the Clean Water Act?

The Clean Water Act (CWA) is the federal legislation that protects our waterways from pollution by setting water quality standards and regulating the discharge of pollutants into U.S. waters. Importantly, it made pollution illegal and created mechanisms for holding polluters accountable.

Under the Clean Water Act, the Environmental Protection Agency coordinates with state governments to administer most of the regulations, except those related to filling and dredging. The U.S. Army Corps of Engineers administers dredging and filling related permits.

What protected water quality before the Clean Water Act?

The Federal Water Pollution Control Act was the precursor to the Clean Water Act. Enacted in 1948, it authorized the Surgeon General of the Public Health Service to work with Federal, state, and local governments to develop programs that reduced pollution and improved sanitation of underground waters. While this document provided some protections, it largely focused on better sewage treatment and managing discharge from wastewater treatment facilities. 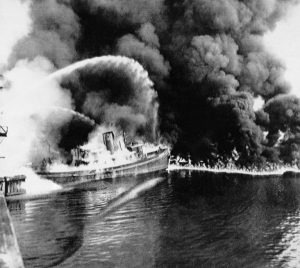 In 1969 the Cuyahoga River, a river so polluted with oil and industrial waste it “oozes rather than flows,” famously caught fire. It was not the first time the Cuyahoga River burned, but this time was different. Greater publicity and gripping photos of the burning river spurred a fledgling environmental movement into the spotlight. Less than a year later, in 1970, the first Earth Day demonstrations occurred across the country. These demonstrations led to a re-envisioning and reorganization of the Federal Water Pollution Control Act into a more robust document. In addition, the Earth Day demonstrations launched an era during the 1970s where several other valuable environmental acts passed.

The revised legislation became popularly known as the Clean Water Act of 1972. The CWA gave most of the pollution control authority to the newly formed Environmental Protection Agency (EPA). Through its new authority, the EPA created pollution control programs, set standards for industry, and developed national scale water quality criteria for pollution in surface waters. Most importantly, the CWA made it illegal to discharge a pollutant into U.S. waterways without a permit. As a result, the CWA created the National Pollution Discharge Elimination System to permit and enforce pollution control. Moreover, the NPDES program is still used today to manage pollution.

Throughout the past 50 years, the CWA has been repeatedly revised and amended. Over the next few months, we’ll continue to explore the legacy of the CWA. Keep an eye out for our next blog post on how we have used the CWA to fight for the Anacostia watershed. 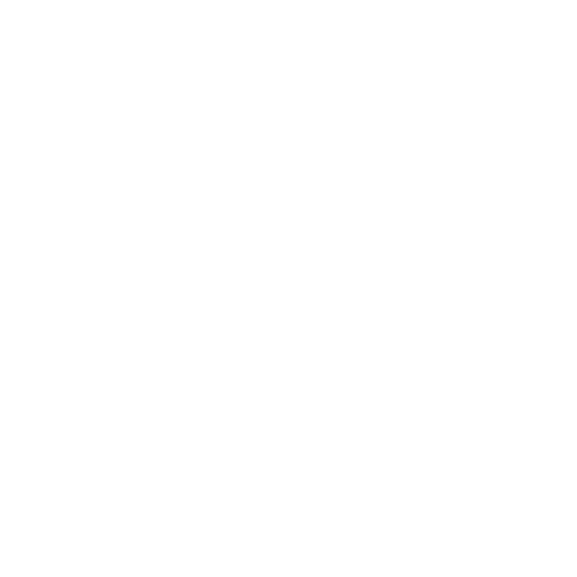